Screen Time for Toddlers and Preschoolers?

For many parents, finding activities to keep toddlers busy and playing constructively is a constant challenge. Invariably, though, kids will find their way to watching TV, maybe playing video games and getting curious about your phone and other electronic devices.

So the question arises – “How much screen time for toddlers and preschoolers is too much?”

When Even Play-Doh Has an App, Is Real Play Dead?

Play-Doh has just entered the 21 st century and civilization, as we know it, might be about to end. Childhood is doomed. Or not. 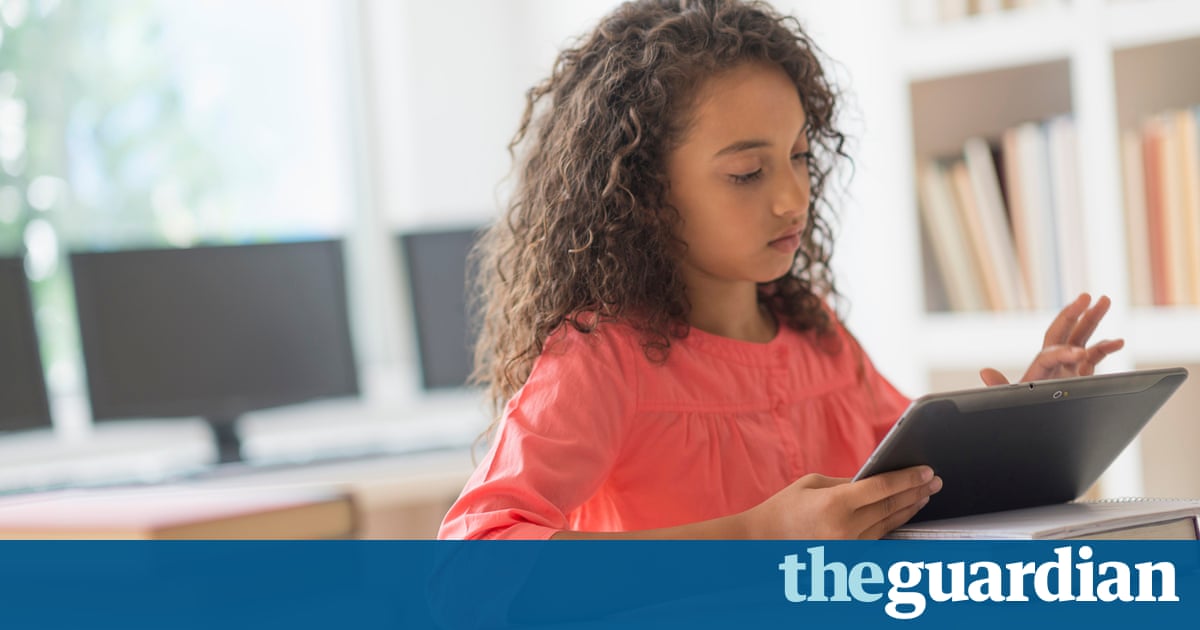 The company is about to release its first app. Children can now take their Play-Doh creations – or anything else, for that matter – photograph them against a white background, and animate them on a screen, creating 3D characters they can manipulate.

This will trouble some. “Screen time” has, after all, become the demon of our times. Our grandparents worried about polio; our parents worried about television; and we worry iThis, iThat, and iOther will turn our kids into zombies. And yes, there’s evidence that all the extra time they spend in front of screens does everything from desensitizing them to violence – if the content they are watching is graphic – to inhibiting their ability to recognize emotions.

Yet I look around myself, and the kids I see are way smarter than I ever was. And screen time, unlike polio in a public pool, is very easy to control. Are you a worried parent? Guess what – you’re the boss! If your child is spending too much time on a screen, you have the right to take away that screen. If you can’t do it, then your problem is bigger than the Play-Doh app.

Interestingly, the Play-Doh app arrives just as the American Association of Pediatrics has revised its screen guidelines. Last month, for the first time, the AAP announced that up to an hour of screen time for preschoolers aged 2-5 is acceptable and even beneficial, depending on what they do with it.

Using an iPad to animate blobs of clay probably won’t turn your two-year-old into an idiot, especially if you turn it into something you do together. He or she might surprise you and prefer the tactile pleasures of sticking Play-Doh up their nose anyway, leading to a nice teachable moment as you race to the pediatrician.

So really, how much screen time for toddlers and preschoolers is too much? It really depends on you and your kids. Need some guidance? Ask Dr. Hari of Sun Pediatrics. Get tips and more on your next visit or check-up.

Have a Fun Summer Break, Too